CSGNA is offering a number of online educational webinars throughout the year for CSGNA members. These webinars are led by expert healthcare professionals and researchers in the field of inflammatory bowel disease (IBD) and gastroenterology that cover a variety of topics.

Our live and interactive Q&A period provides participants the opportunity to get answers to their questions directly from the experts. Questions can be submitted ahead of time during registration or the live broadcast.

Can't join us live, register for webinar(s) and we will send you a link to the recording!

At the end of this educational session, participants will be able to:

Registration is free for members thanks to generous support from: 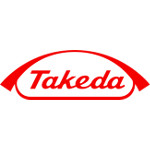 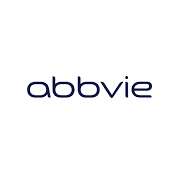 Update on the Management of IBD:
Sequence Does Matter
with Dr. Marla Dubinsky | Tues, March 9 @ 1400 ET

At the end of the session, participants will be able to:

1: Apply the pillars of care to the management of IBD
2: Identify the approach to sequencing IBD therapies 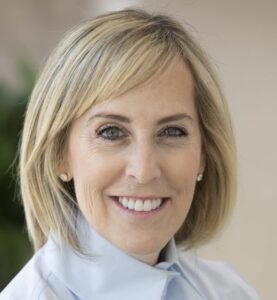 Dr. Dubinsky received her medical degree from Queen’s University, Canada. She completed her pediatric residency at Alberta Children’s Hospital, Calgary, Canada, and her clinical fellowship in gastroenterology and nutrition at Sainte-Justine Hospital at the University of Montreal, Canada. She completed her research fellowship in IBD at Cedars-Sinai Medical Center in Los Angeles, CA, where she served as the Director of the Pediatric IBD Center before going to Mount Sinai as the Chief of Pediatric Gastroenterology and Nutrition at the Mount Sinai Kravis Children’s Hospital and Co-director of the Susan and Leonard Feinstein IBD Clinical Center.  Dr. Dubinsky is the Co-Director of the IBD Preconception and Pregnancy Planning Clinic at Mount Sinai. She is the Co-Founder of Mi-Test Health and Cornerstones Health.

Dr. Dubinsky’s primary research focuses on the influence of genetics and immune responses on the variability in clinical presentations and prognostic outcomes as well as therapeutic drug monitoring and positioning IBD therapies. Dr. Dubinsky’s other interests include the impact of IBD on fertility and pregnancy. She is the Co-founder of WECARE in IBD, an organization dedicated to the health of women with IBD. She has lectured widely, both nationally and internationally, and has published in more than 200 peer-reviewed journals, including Gastroenterology, Lancet, JAMA, The Journal of Pediatric Gastroenterology and Nutrition, Inflammatory Bowel Diseases, and the American Journal of Gastroenterology.