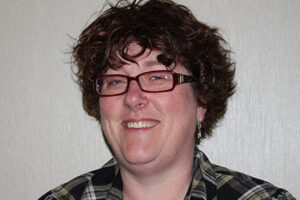 She has been in endoscopy specializing in therapeutics for just over ten years at the Peter Lougheed Centre in Calgary. Joined the CSGNA in 2005. She has been certified in gastroenterology since 2005 and was certified prior to working in GI. She has attended most of the National Conferences since joining except one. She has gained knowledge, new friends, and enthusiasm for the world of gastroenterology. Because of this, she became Calgary chapter president for many years and then joined at the National level

My goal is to share my enthusiasm of the GI world and the CSGNA with everyone and encourage them to become members. Help with initiatives regarding learning, growing, networking….